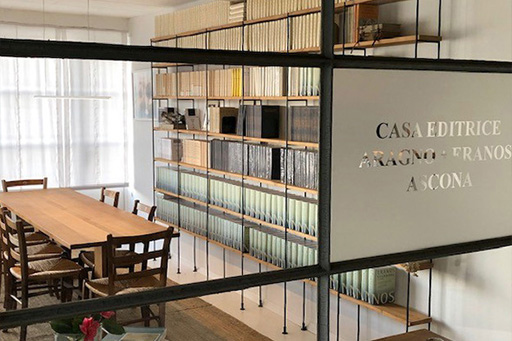 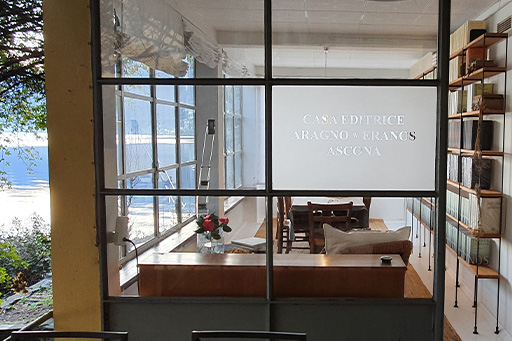 The “Aragno*Eranos Ascona” Publishing House was founded in 2019, thanks to a synergy between the Eranos Foundation (Ascona) and the publisher Nino Aragno (Turin), with the precise intention of enhancing the archive documents related to the Eranos Conferences and kept in Ascona by the Foundation. Very rich materials (manuscripts, letters, photographs, paintings, sculptures) have grown over the years, thanks above all to the tireless work of Olga Fröbe-Kapteyn (1881-1962), the cultured and enterprising Dutch creator of the famous annual Tagungen, inaugurated back in 1933 in Ascona: an initiative that, over the course of the century, would later become a unique and pioneering experience in the panorama of twentieth-century cultural life. The publications, enhancing the Foundation’s archival heritage, are in addition to the project of anastatic reprinting of the Eranos Yearbooks (Jahrbücher) started by the publisher Nino Aragno in 2018, as part of a wide-ranging program promoted by the Turin-based Publishing House aimed at further disseminating the institutional publications of some of the major European cultural institutions (the Warburg Institute in London, the Collège de France in Paris, the Freie Universität in Berlin, as well as the Eranos Foundation in Ascona).

The Eranos Classics, published by Aragno*Eranos, Ascona, offer the translation into Italian and English of the original texts (with a preface and an introduction to contextualize them historically and thematically) hosted in the Eranos-Jahrbücher: the prestigious series, which has been published almost without interruption since 1933 and now also proposed in anastatic reprint by Nino Aragno Editore. The companion series of the Eranos Excerpta, published by Aragno*Eranos, Ascona, also documents the work done by Eranos over the years, presenting the same selection of texts in the original language.

The Eranos Excerpta, published by Aragno*Eranos, Ascona, records Eranos’s activity over the years by reprinting the most significant texts that appeared in the Eranos-Jahrbücher: the longstanding editorial series published since 1933 and now being released also in anastatic reprint thanks to Nino Aragno Editore. The companion series of the Eranos Classics, published by Aragno*Eranos, Ascona, offers the translation into Italian and English of the original texts, with a preface and an introduction to contextualize them historically and thematically.