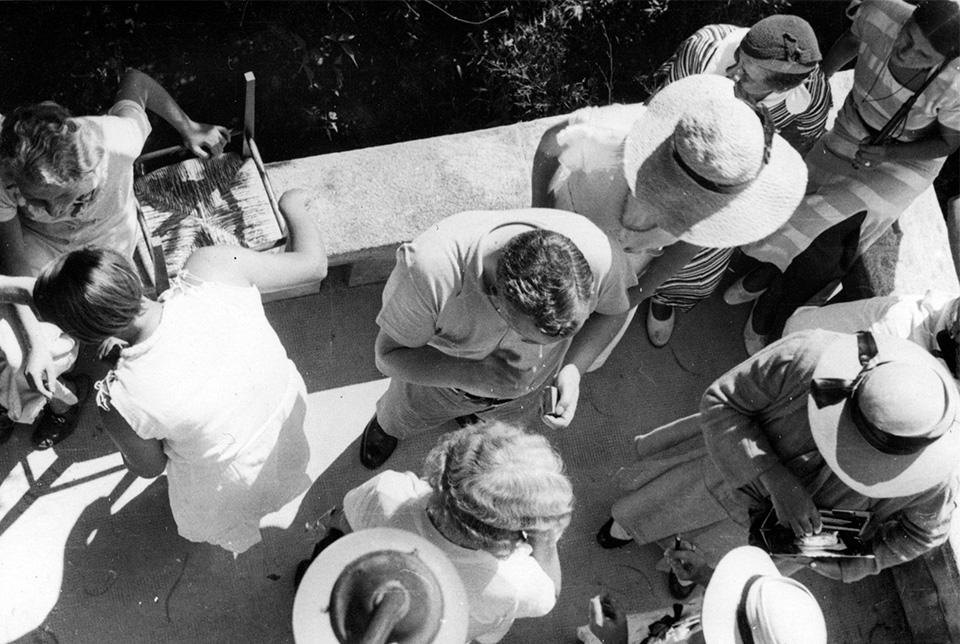 
A selection of films, video testimonials, and video-documentaries can be viewed on the Foundation's YouTube channel. The black and white video sequences included in the various films are taken from the silent movie Eranos 1951, directed by Ximena de Angulo-Roelli and Willy Roelli and produced by the C. G. Jung Institute of Los Angeles (1951), kept in the Foundation's archives.