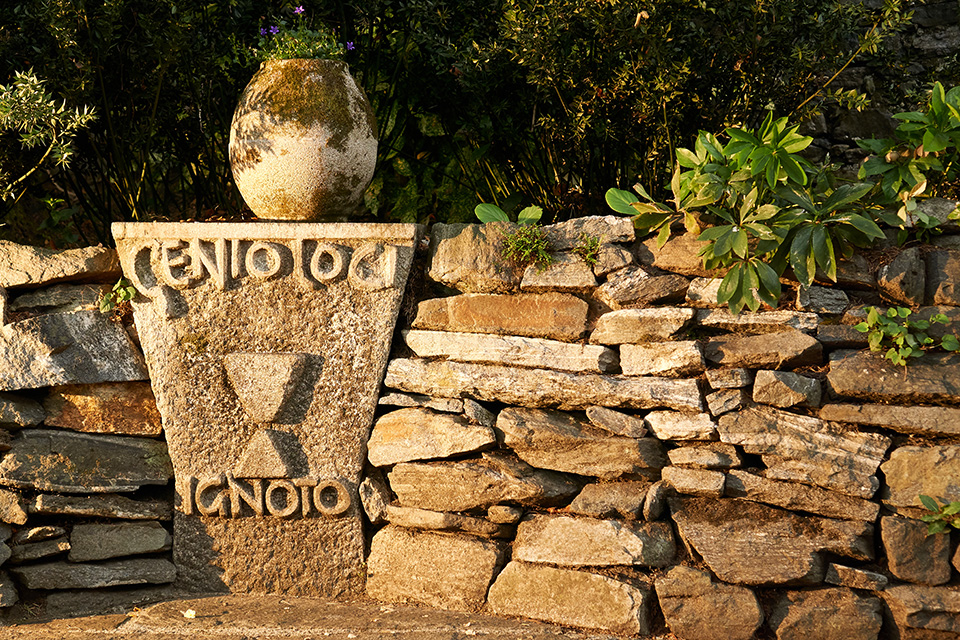 The conference activities of the Eranos Foundation are currently developed through three types of initiatives. The first is the traditional late-summer Eranos Conference, whose specific purpose is to foster dialogue among a select group of scholars from diverse disciplines about a topic that is chosen from year to year. The second activity consists of the Eranos-Jung Lectures, a cycle of monthly lectures named in memory of the important role that Carl Gustav Jung played during his twenty-year-long participation in the Eranos activities. The third activity consists of Eranos School seminars. These are residential one- or two-day encounters where a limited number of participants are given the chance to discuss psychological, philosophical, historical, and more in general humanistic issues. In so doing, the Eranos School seeks to provide a workshop for reflection and interaction. Additionally, the workshops are a place and space where knowledge that extends beyond special interests of sectors and disciplines intersects with experience. The aim is to deepen self-knowledge, without which there is no real educational growth.

Today, the Foundation seek to create a dialogue surrounding great issues that human cultures face and the problematic obstacles that thread contemporary age. Increasingly, the Eranos programs have become part of a network of international collaboration with national and international universities, scientific institutes, and cultural foundations. The goals of the current Foundation Board are to consolidate the international reach of the initiatives that it promotes; emphasize dialogue among scholars of different disciplines; open up attendance to a public that includes both specialists and non-specialists; and offer regular opportunities for the local community to meet and discuss various topics with eminent figures of the scientific and cultural world.