Mundaneum: East and West in the Global World 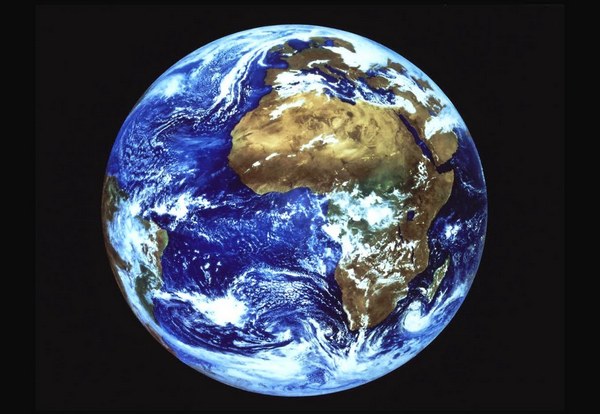 "Mundaneum"- from the name chosen by Le Corbusier and Otlet for a world cultural centre located in Geneva - is the title of a series of events dedicated to the transformations of the global world and the challenges that affect it; a meeting place for different disciplines, a public laboratory of ideas to know and understand the present. The seminar day on “The Gordian Knot. East and West in the Global World”, this year at its second edition, starts from the awareness of how the relation between East and West—perhaps the deepest structure in the history of the world—has always been marked by conflicts between irreconcilable political and religious orders, but also by economic exchanges and cultural hybridizations, which have been so decisive as to generate an authentic “knot” between the opposites. More essentially, the East has always provided the West with a specular paradigm with respect to which to formulate—by difference or antithesis, by analogy or mimesis—its own identity. In two writings from the 1950s collected in a book entitled, The Gordian Knot, Ernst Jünger and Carl Schmitt initiated a profound debate on the subject. In their eyes, the Cold War represented the last figure in the epic struggle between Asia and Europe, and therefore offered a unique opportunity to measure the destinies of the earth. Our world, the global world, begins, however, with the end of that historical order and with a general reformulation of the “knot” and its implications. Today it is increasingly difficult to define what the West is, and Europe’s position in the world has become highly problematic, while the East is going through, in political and economic terms, a phase of unprecedented historical metamorphosis. After September 11, the structure of the Eastern-Western plexus has become more complex than ever, and certainly no less conflictual than in the past. Philosophical, political, sociological, and psychological thoughts are therefore called upon to measure themselves against this structural change, starting with some fundamental questions: What is the “West” today? Is the “East” still productive of identity for Europe? Where do the boundaries between the two worlds pass? What hegemonic designs are confronted on the international level? The original “knot” has become, in the present age, a “knot of knots”, each of which represents a global challenge to be understood.

A simultaneous translation from English into Italian and from Italian into English will be provided.

Academy for Psychology of the Heart