The Destiny of the Book 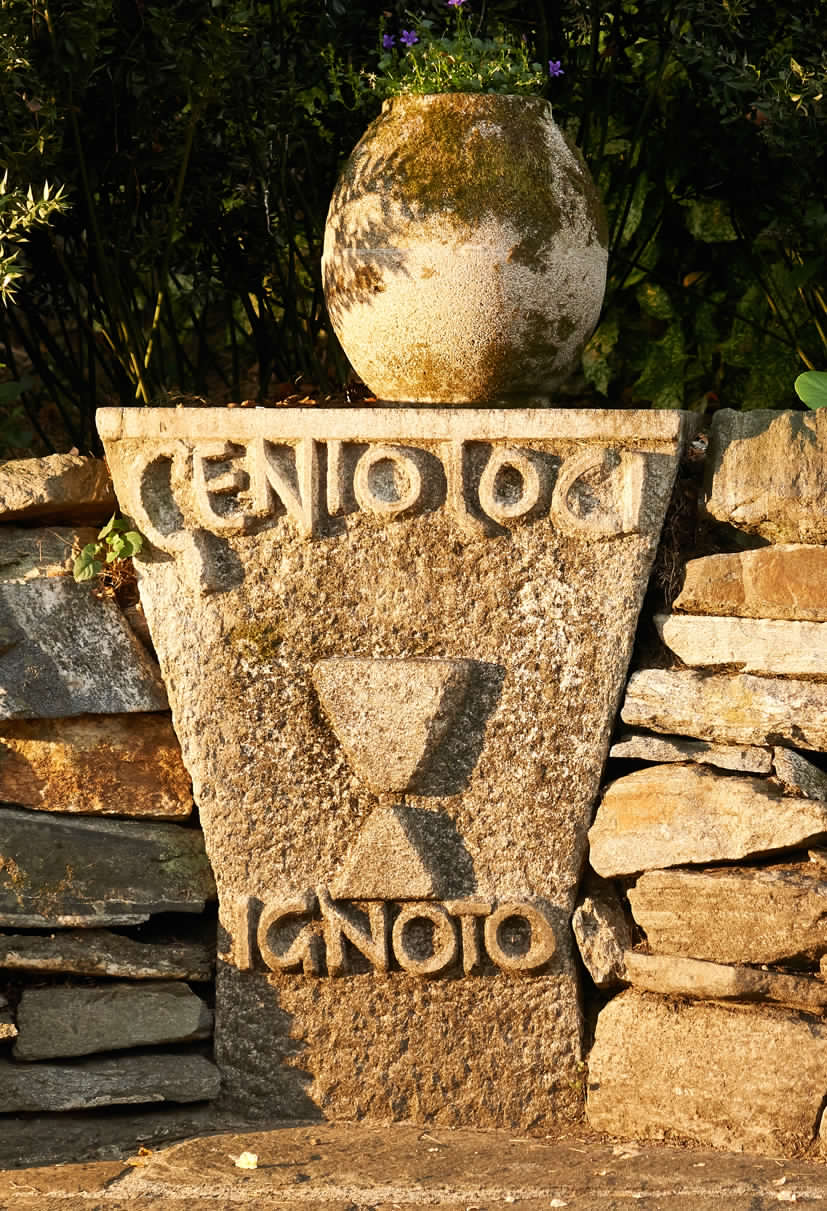 Lecture: The Destiny of the Book

Those who will reflect on the fate of the book were leading figures in twentieth-century Italian publishing. He worked in medium and very large publishing houses, dealt with foreign homelands and literatures, above all he met people and things, crossed epochs, and invented series. Those who will entertain us on the subject look a lot like Italian publishing, elegant and irascible, generous and humble, cultured and commercial. For publishing is the child of intellectuality and commerce, belonging at bottom to neither. And then, age-old question, are publishers business captains? Do they still exist as the first three decades of the 20th century delivered them to us? The lecturer will passionately and pointedly reconstruct a seemingly magmatic, random story studded with envy and affection, anger, and reconciliation, love and dislike. Through publishing one can tell the story of a country, the story between the wars and that of the lead years, that of the magnificent 1980s and the more recent one, when the protagonists are perhaps less heroic but more unexpected. With a tone that is both epic and comic, affectionate and sharp, with eyes that are far away and at the same time very close, Gian Arturo Ferrari takes us through the human and cultural adventures of the men and women who had the task of choosing how, when and what books to publish in a country where everyone writes and few read. What can we still expect of books? Will they still be our traveling companions? What future awaits them?

Gian Arturo Ferrari pursued for a time a double life: on the one hand university teaching, on the other publishing apprenticeship. A collaborator with Paolo Boringhieri, editor of Mondadori non-fiction in 1984, editor of Rizzoli Books in 1986, returning to Mondadori in 1988, he finally chose book publishing as his only life in 1989 and resigned from the university. Director of Mondadori Books in the early 1990s, he was general manager of the Mondadori Books Division from 1997 to 2009. From 2010 to 2014 he chaired the Center for Books and Reading, at the Ministry of Culture and Tourism (MiBACT, Italy). From 2015 to 2018, he was vice president of Mondadori Libri. He has been a columnist for "Corriere della Sera" and is president of the Ghislieri College of Pavia. In addition to the recently published Storia confidenziale dell’editoria italiana (2022), he is the author of Libro (2014) and Ragazzo italiano (2020, finalist for the Strega Prize).