Without the Past there is No Future. On the Reactionary Nature of "Political Correctness" 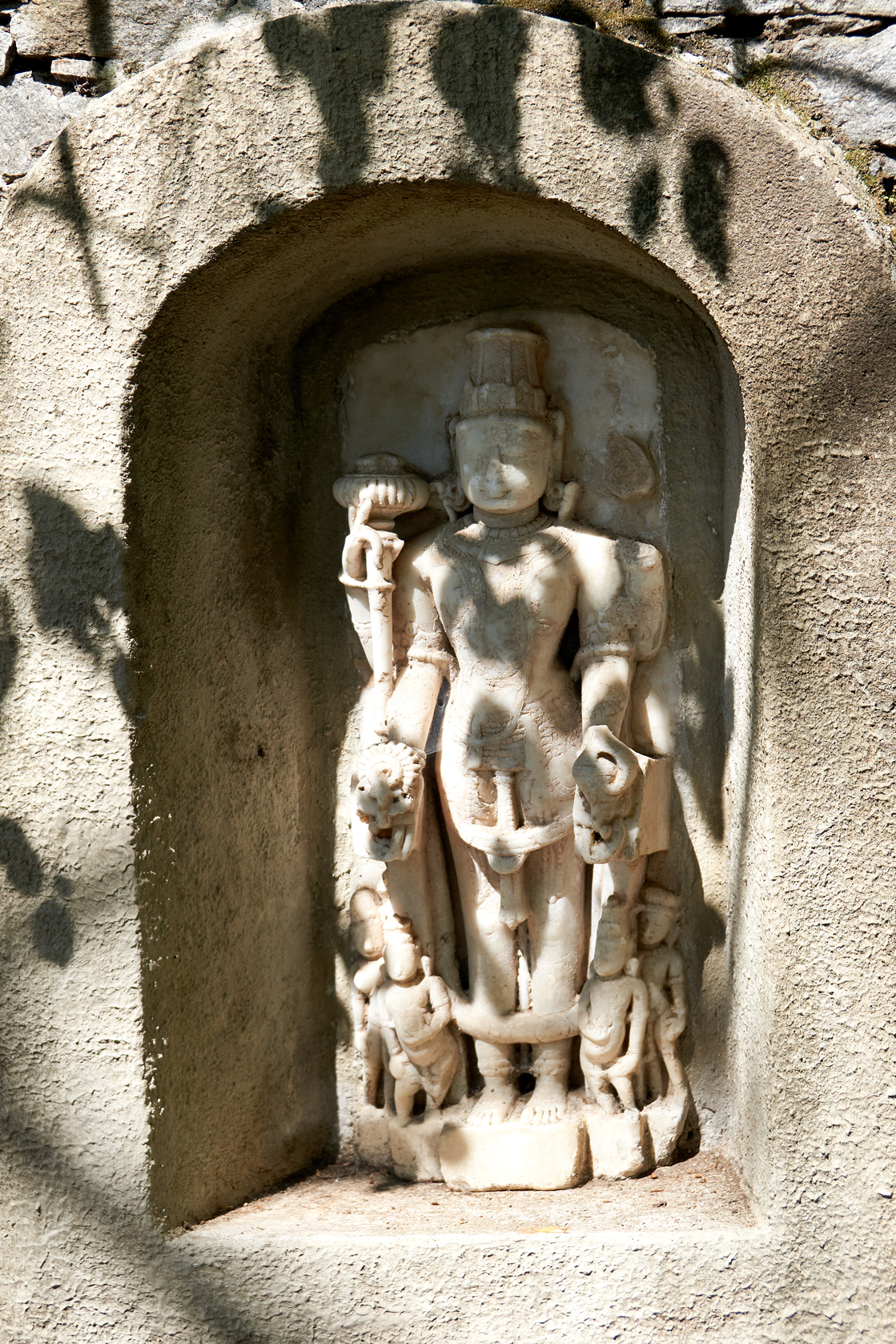 Lecture: Without the Past there is No Future. On the Reactionary Nature of "Political Correctness"

The "culture of erasure" actually accomplishes the erasure of culture and is part of the family of "political correctness", along with Islamophilia, sexophobia (even towards the great nudes of art!), censorship of classics that might offend some identity group, the lexical acrobatics of "gender", the rejection of the biological existence of two sexes, etc. The paradox is that these policies are promoted by groups and environments that proclaim themselves "leftist", "progressive" "radical", while the (dis)values they seek to impose are exquisitely reactionary. A reasoned critical review, which we will sketch here, can demonstrate this.

Paolo Flores d'Arcais (Cervignano del Friuli, 1944) has always intertwined philosophical work with civil and political commitment. Member of the Communist Party since 1963, he was expelled in 1967 for Trotskyism. It is among the animators and leaders of the student movement of Sixty-eight. In 1977, he was the organizer of the opening conference of the Venice Biennale dedicated to Dissent in Eastern Europe. In 2002, he organized with Nanni Moretti, Olivia Sleiter, and Pancho Pardi the demonstration of the "girotondi", of one million people, held on September 14 in Rome. Among his books, we list here Etica senza fede (1992), L’individuo libertario (1999), Dio esiste? (2005, in dispute with Joseph Ratzinger, Quaderno di MicroMega), Hannah Arendt (2006), Atei o credenti? (2007, in dispute with Michel Onfray and Gianni Vattimo), La democrazia ha bisogno di Dio? Falso! (2013), La guerra del Sacro. Terrorismo, laicità e democrazia radicale (2016), Contro Habermas (2021), Questione di vita e di morte (2019), and the most recent Controversia sull’essere (2021, with Maurizio Ferraris).